GReddy is proud to introduce the New and Improved Supreme SP and Revolution RS lines of GReddy Exhaust (with our new limited LIFETIME Warranty).  And to celebrate this, we are offering HUGE SAVINGS for ShopGReddy.com online customers who Pre-Order before Monday, Oct. 6th...

* 25% off plus FREE ground Shipping within the lower 48states.

Click on the links below to Pre-Order and be one of the first to receive a new Supreme SP and/or Revolution RS.  (est. shipping date, Fri., Oct. 10th)

86FEST this Sunday at the Irwindale Speedway 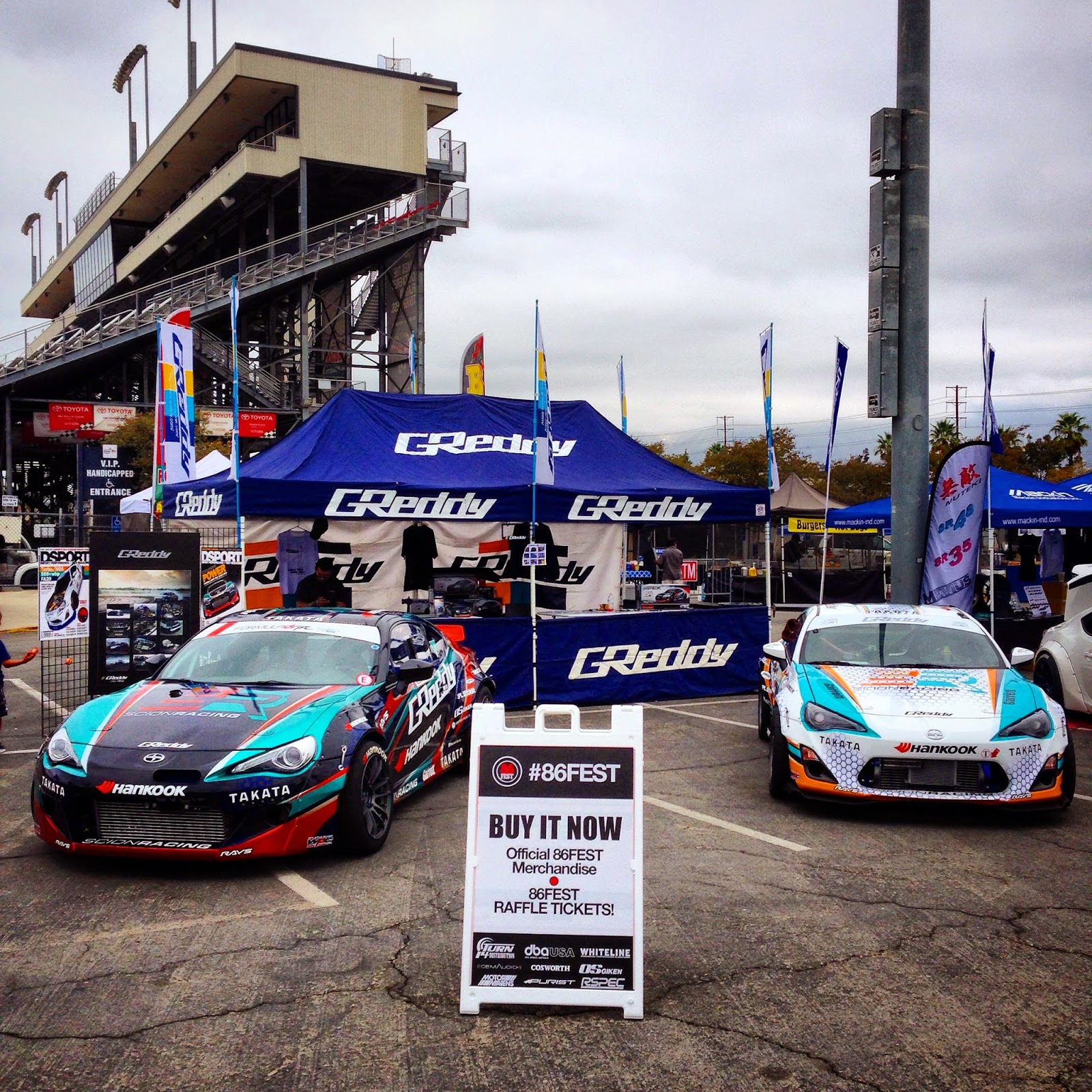 We will also be offering our first shipment of GReddy RC cars by Team Associated.


See our coverage from past events 86FEST & 86FEST II 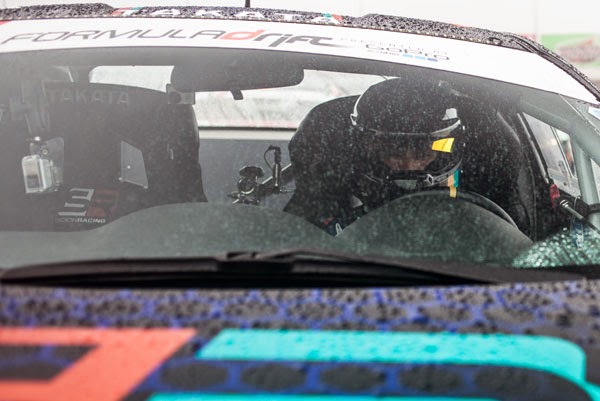 It was an interesting event for the Formula Drift teams after our mid-season break.  From 100F degree Texas temperatures on Wednesday to rainy, wind in the mid 50s in practice, the weather was a bite of a surprise.  But in all conditions the GReddy Performance X Hankook Tire X Scion Racing FR-S preformed well with it's new updates to the steering and cooling systems. 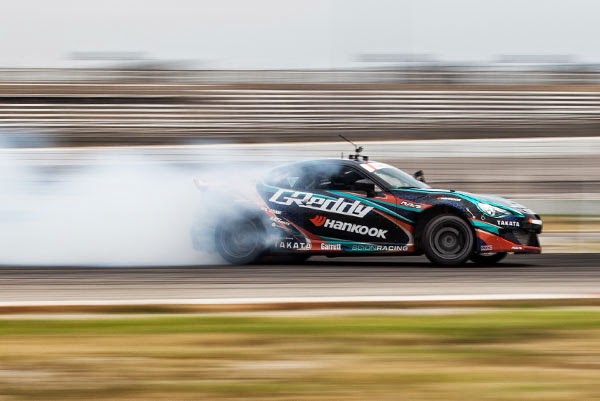 In qualifying Ken Gushi was very consistent and laid down two impressive runs, with good line and style.   The first pass scored and 82 and the second a 81.  Good enough for the number 8 seed in the Saturday's Top 32 tandem bracket.


Because it was also a Formula D Pro2 event, there was no Friday night practice. 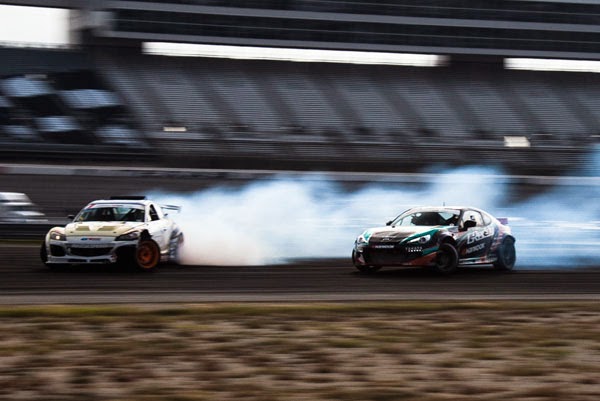 In Top 32, Ken faced off against the newly revised RX-8 of Kyle Mohan.  After two evenly matched battles, the Judges advanced Ken into the main event and opening ceremonies

The main event started off under the lights of the NASCAR speedway and the Top 16 match up was against Joon Meang and his V8 240SX, who was fresh off his win against 2011 Champion Dai Yoshihara in Top32.  The two runs were not the cleanest of the night, but by a slight margin, Meang was award the win.

So with one last round coming on Oct. 10-11 at the world-famous "House of Drift" Irwindale Speedway, it's all time to go all out!

Formula Drift Round 6, FDTX up next 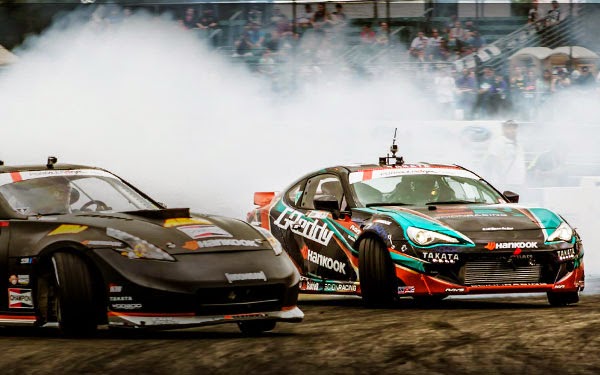 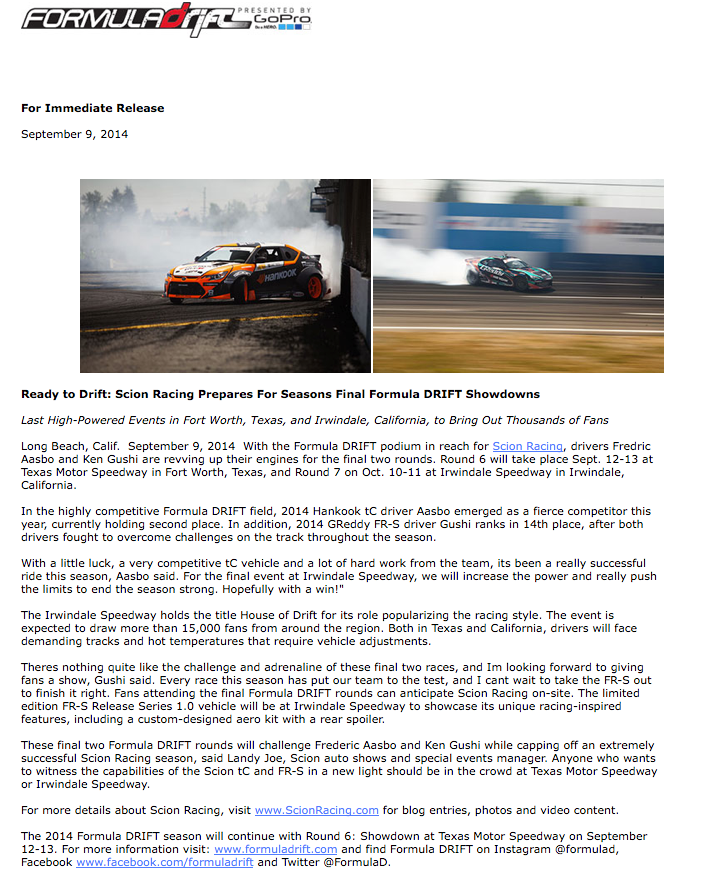 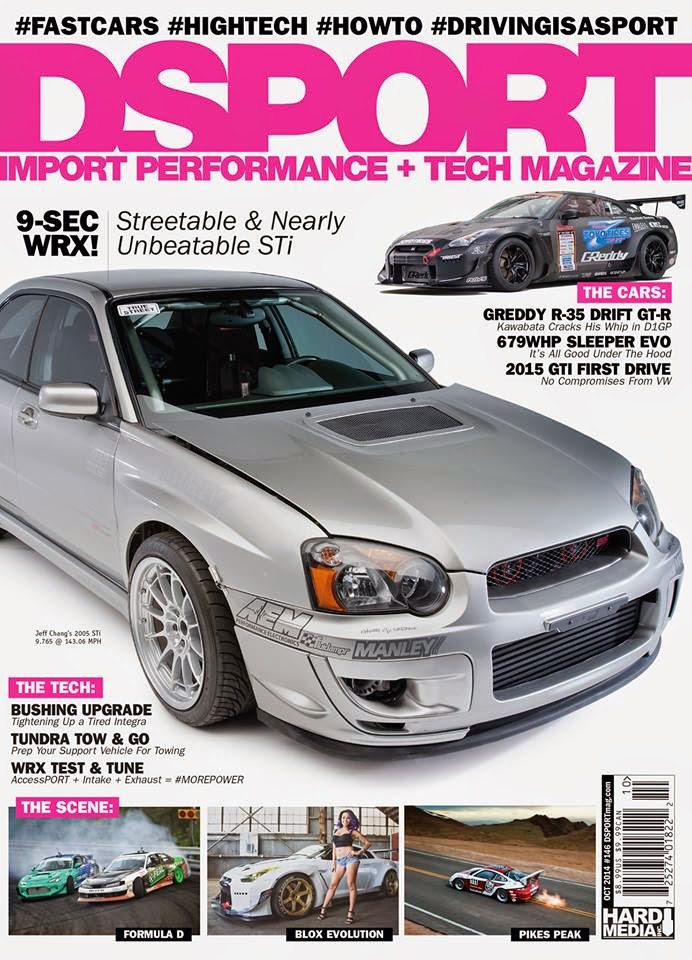 See the details of the 1094whp/1039lb-ft GReddy 35RX D-spec GT-R in this month's issue of Dsport Magazine.  The car was debuted at this year's Tokyo Auto Salon and has since been competing in the 2014 D1 Grand Prix Series, with defending Series Champion, Masato Kawabata.

For more on the GT-R please see: http://greddy.com/featured/3 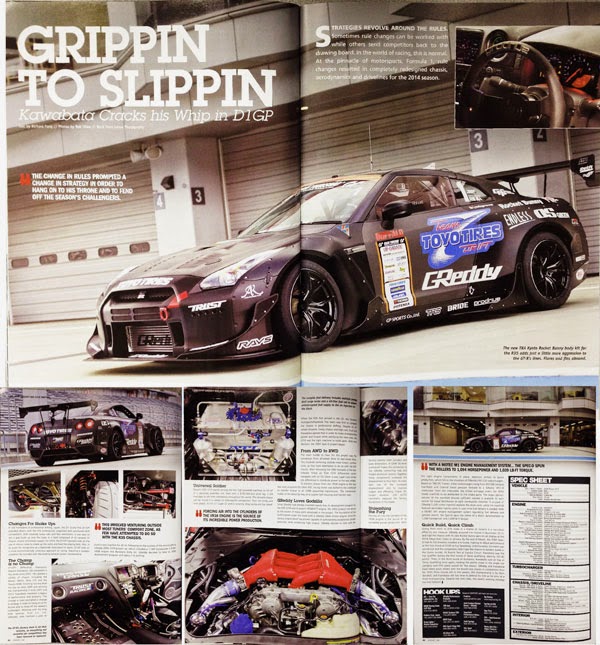