Pandem Miata Aero as seen on the GReddy ND Roadster 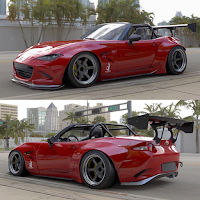 As seen in Super Street, SpeedHunters and the DrivingLine 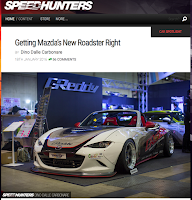 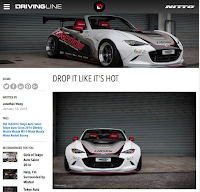 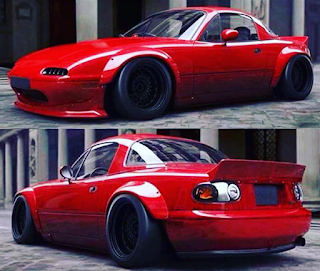 GReddy at the 2016 Tokyo Auto Salon

The GReddy team kicks off 2016 with a Tokyo Auto Salon  "Award for Excellence" in the Tuning Car Category for the TRUST turbocharged Mazda ND MX5.

The ND Miata debuted the new Pandem aero kit designed by TRA Kyoto's Mr. Miura.
And under the hood was a prototype GReddy Turbo Kit for the 1.5L JDM spec engine.

Another standout from this year's TAS, was the preview of our next evolution of the GReddy Composite Meter Series, that will be available later this year.  (more info. to come...) 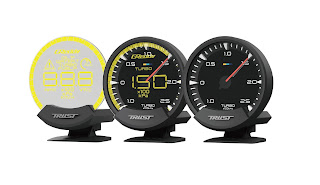 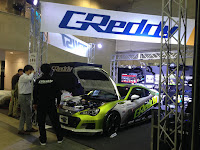 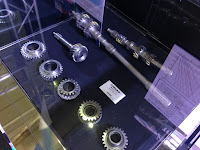 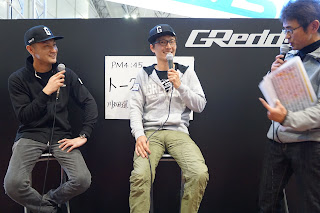 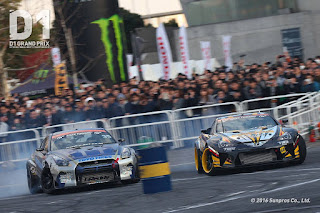