778whp GTR sharing the cover of this months Dsport 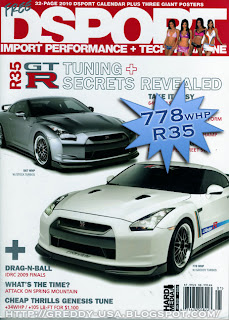 We just received our new issue of Dsport, and were happy to see the cover with SP Engineering's 778hp GReddy GTR...

Check the Dsport website for more on the feature and if you want the whole story, don't forget to pick up your copy of the Jan 2010 copy of Dsport. 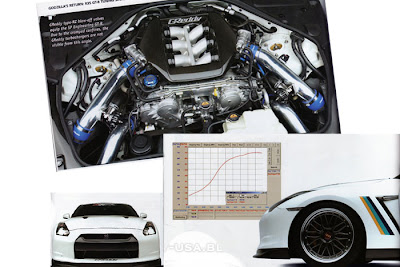 Battle of the Imports, Monday review.

The '09 season finale of the Battle of the Imports was another hit with the grass root drag racers. It is pretty amazing how fast imports have come over the years. We had a great time talking to all the racers and spreading the word about our upcoming Garage Sale on Dec. 12th.

But for a full review please visit our friends at Urban Racer for complete event coverage and images. 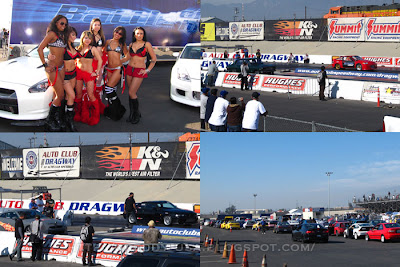 Battle of the Imports Results (click here)
Posted by GReddy USA at 12:05 PM

Battle of the Imports, Fontana, CA 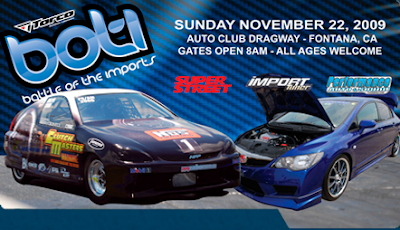 Come see us this Sunday, November 22, 2009 at the World Famous (BOTI) Battle of the Imports for some good-old import drag racing. Click here for a more info. 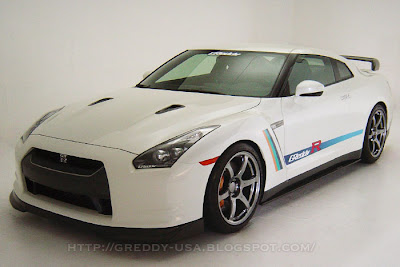 In addition to the high horsepower GTR and Z builds, GReddy is always looking forward to possible new trends. One might seem a new in the USA, but our Japan HQ starting to look into more Eco friendly, performance tuning options. Dubbed the "Hybrid Sports System" line, we explore the options for the late-model Prius and Insight... (The upcoming Honda CR-Z looks very interesting too!) Current options include, free flow exhaust, front lip aero spoilers, BL lowering springs, strut tower bars, accessories and electronics like the infometer TOUCH. 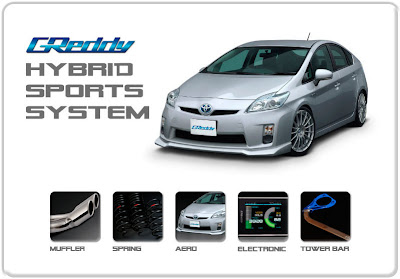 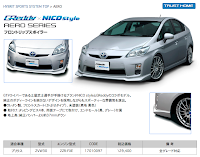 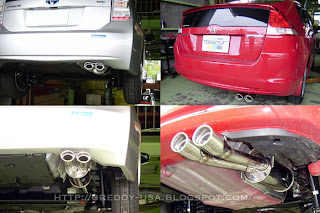 email us at greddyusa@greddy.com to let us know what you think about this in the USA...

After scooping out the 2009 SEMA Show for 2days, we are back at the office with a quick review of the show, (GReddy style)

Here is the office reveal of the GReddy Gen Cpe project in the Hyundai booth. Accompanied by a cool new poster. (check the video coverage on UrbanRacer.com) 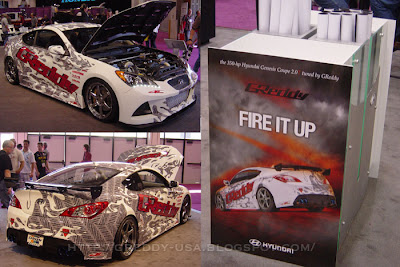 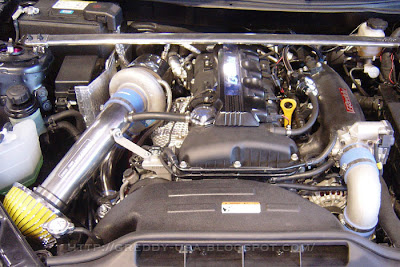 Next we have the 450whp Import Tuner/GReddy Tuner Turbo 370Z. Look for it next at the Super Lap Battle next week on the 11th, in Button Willow. (Street Class) 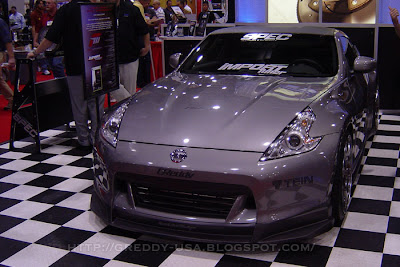 Then there is the 758whp GReddy Total Tune-up! 350Z-HR TT with it's new stand alone Haltech ECU 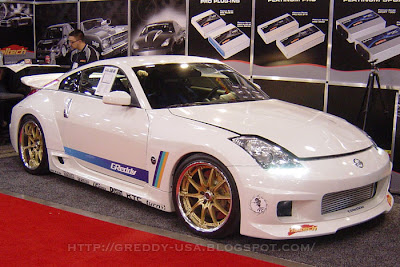 And then in the Seibon Booth is another 450whp twin turbo GReddy 370Z. Behind it you can see samples of the parts with it. 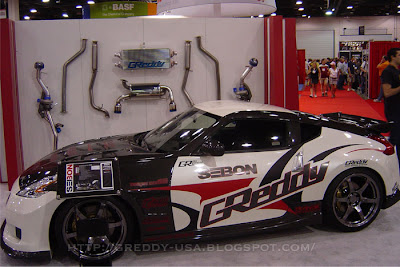 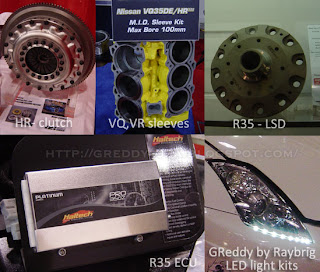 In addition to looking for our cars and parts, we selected a few really cool parts we saw at the show that would work really well with a GReddy R35, 350Z, 370Z twin turbo kit...(set to be released soon)

OS Giken and Spec clutches make VQ-HR clutches, Darton has some new VQ and VR sleeves, OS Giken has a R35 LSD, and Hatech has a new 350Z,370Z and R35 pro ECUs. and last but not lease is our new GReddy by Raybirg LED light kit. 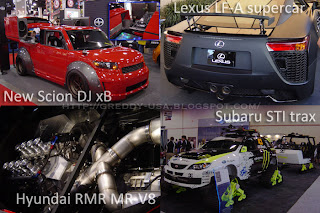 And finally here are some of our favorite cars from the the show. 5-Axis Scion DJ xB, Lexus LF-A supercar, RMR mid-engine V8 Genesis and Ken Blocks STI trax sled.
Posted by GReddy USA at 2:26 PM