Thank you to all who visited or searched online about our 2017 TRUST/GReddy Auto Salon booth.

The Tokyo Auto Salon is Japan's largest custom car event.  This year it was held over three days from January 15 at the Makuhari Messe Convention Center "Tokyo Auto Salon 2017".

The booth featured the new upcoming Sirius meter line( to be released in Japan in February, )  parts development for the 86KOUKI (2017 Toyota 86 M/C),  and the new products for domestic Japanese K cars and 4WD vehicles. 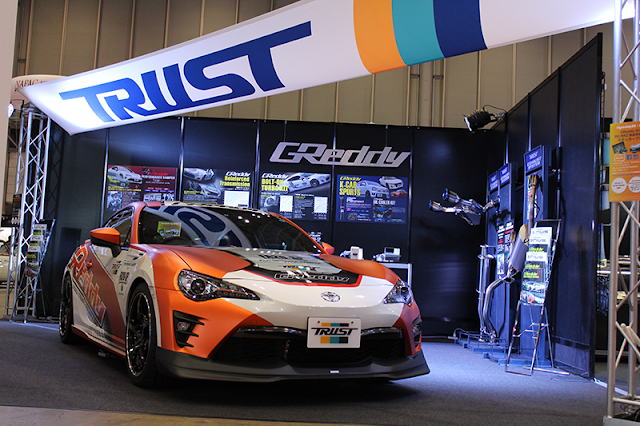 The star attraction for the TRUST/GReddy booth was again the GReddy Sirius Meter Series... 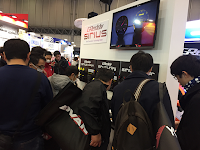 A display of parts for sport K, and a new line: "GReddy Xross muffler" also parts for the S660 and Alto Work.  Look for more applications coming soon...

The first demo runs for the 2017 TRUST Racing Team was held at a special outdoor venue.
Kawabata and GReddy 35RX SPEC-D, and  Fujino with the TOYO TIRES DRIFT TOYOTA 86
The Toyo Tires drift performance was very were received.