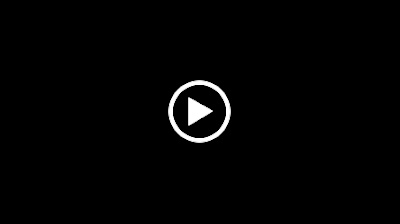 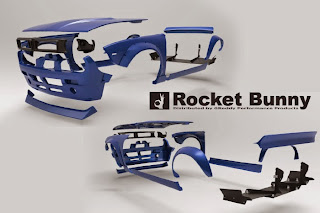 www.ShopGReddy.com
Posted by GReddy USA at 10:04 AM


GReddy Performance Products offices will be closed on Monday, May. 25th, for the Memorial Day Holiday. Normal business Hours will resume Tuesday, May.26th.  But our online store is always open...

ShopGReddy.com Extended Memorial Day Sale!
from now till the end of May, while supplies last...

With the recent success of Ken Gushi in the Formula Drift Series, the team shirts have be out of stock, but we will be getting another shipment in later this week.
Pre-order yours today and get FREE USPS shipping, when the come in.

www.ShopGReddy.com
Posted by GReddy USA at 11:17 AM

The first batch of new GReddy exhaust, slated for mid-June are almost here.  Act now and take advantage of our Special ShopGReddy.com Introductory offers and be among the first to receive your exhausts.

Introductory Pre-order deadline is May 31st. 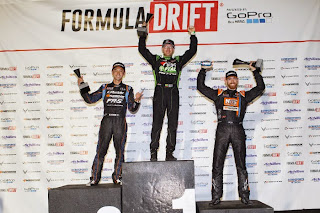 After a less then ideal season opener on the streets of Long Beach last month, the GReddy Team regrouped and came back stronger then ever.  With a fresh GReddy 2JZ engine, drastic set-up changes, and just a couple weeks to work, the GReddy Team prepared the Scion FR-S for Ken Gushi's attack on the high-speed Road Atlanta roadcourse. 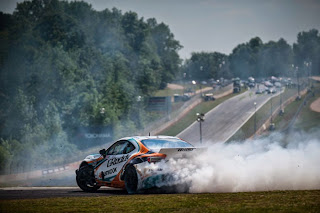 From the start of the Formula Drift Thursday practice till the end of the event, Ken drove with focused aggression.  Ken utilized the full potential of his Hankook tires and the FR-S' newly found speed and angle.  During Friday's Qualifying, Ken had a slight bobble on his first qualifying run due too being overly aggressive, but like a true professional, cleaned up his second run for an impressive 89pt and the number 6 position for the Saturday tandem battles.

In Top 32, Ken received a solo bye run, since the #27 seed, Mats Baribeau's JZX90 was unable to make the grid.  This sent Ken directly onto the opening ceremonies and best 16 battle against the #11 seed, Alec Hohnadell in his V8 S14.

In the FDATL Great 8 there was an all GReddy battle between #14 seed, Charles Ng in is GReddy twin turbo VR38-powered G37 vs Ken Gushi's GReddy 2JZ.  (video) After close battle with Ng, Ken moves on to arguabllly the best battles of the event with defending 2014 Formula Drift Champion, Chris Forsberg. 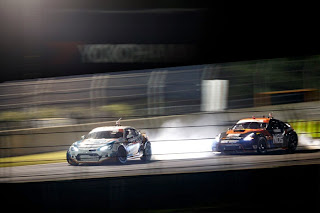 In this all Hankook tire battle, Ken and Forsberg made near perfect lead and follow passes, run after run.  But after the second OMT (one more time) battle, Ken showed just a little more proximity in a crucial part of the the course, "the horseshoe" and that was enough to edge out the win and moving on to the finals.

* You really have to see these battles to appreciate the commitment from both drivers.  Check out this Road Atlanta fan video. (here) 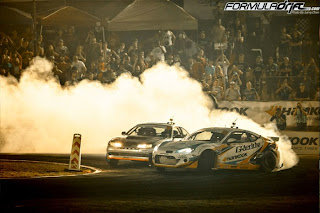 After a very long weekend of aggressive runs, the GReddy Performance x Hankook Tire x Scion Racing FR-S began to show some wear.  But Ken still gave it 100% to finish the two runs in impressive fashion, against the finalist from the other side of the bracket, and current points leader, Odi Bakchis.

Look for the GReddy Team to work even harder to find that next step on the podium...

Formula DRIFT Round 2: Road to the Championship Results;
Aurimas “Odi” Bakchis Takes His First Victory Moves into First Place in the Standings


Long Beach, Calif. – May 9, 2015 – Formula DRIFT presented by GoPro returned to Road Atlanta for Round 2: Road to the Championship. Aurimas “Odi” Bakchis in the Feal Suspension / ARK Performance / Nitto Tire Nissan 240 SX takes the victory for his first Formula DRIFT win of his career and rises to the top of the standings.

Round 2: Road to the Championship was a night of upsets as the top qualifiers failed to move past the early rounds of the competition. The action packed event provided the fans with a competitive atmosphere that kept them on their feet throughout the night. 240,000 fans tuned in to watch the competition unfold on the Livestream broadcast during the event weekend.

“This season thus far has been very competitive,” says Jim Liaw, President of Formula DRIFT. “The competition is as tough as ever as can be proven by all the upsets tonight. It will be exciting to watch how the season unfolds especially as we head into a brand new venue at Orlando Speedworld for the next round.”

The semi-finals were a challenge for both defending champion, Chris Forsberg in the NOS Energy Drink / Hankook Tire Nissan 370Z and Ken Gushi in the GReddy Racing / Hankook Tire Scion Racing FR-S as their battles were too close to determine a definitive winner by the judges, leading to multiple one more time battles. During their third battle, Gushi edged out Forsberg with his close proximity on his chase run giving him the win, while Forsberg inches his way up the rankings to third place. The Finals pitted Gushi and Bakchis. Bakchis’ speed was too much for Gushi as he took an early lead in his lead run, which lead to his first Formula DRIFT victory and moves him into first place in the standings. Gushi found the podium for the first time since the 2009 season and moves into fifth place overall. “It feels great to get my first win,” said Aurimas Bakchis, winner of Round 2: Road to the Championship. “Road Atlanta is my favorite venue and I’m super stoked to continue the momentum I set in Long Beach. Currently sitting in first for the Championship and it feels amazing!”

The 2015 Formula DRIFT season will continue to Round 3: Uncharted Territory on June 5-6 and for the first time be held at Orlando Speedworld. For more information visit: www.formuladrift.com and find Formula DRIFT on Instagram, Facebook and Twitter. Tune into Formula DRIFT on CBS Sports and check your local listings for airtimes.


Until then, watch chapter 2 of the Driven 2 Drift youtube series, for behind the scenes look at Round 1, Long Beach last month...

And watch the coverage of the Formula Drift round 1 on CBS Sports... 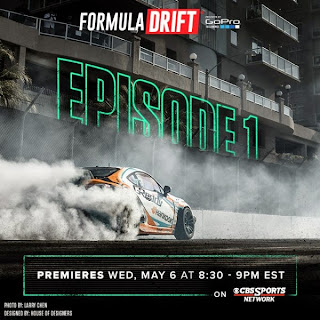