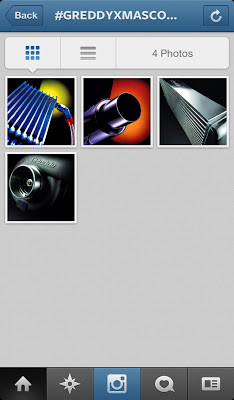 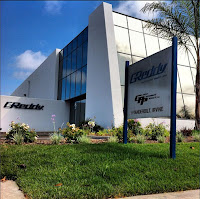 About the position:
GReddy Performance Products (GPP) is seeking a highly motivated and team-oriented sales representative (or administrative assistant.)  Under the direction of the Sales manager this position will work in a team to carry on sales related responsibilities.  Duties include but not limited to:


Ideal candidate should possess a Bachelor's degree in business administration or related field and working experience with the specialty equipment automotive industry.  We are also looking for individuals whose backgrounds and experience indicate the ability to:


- Work efficiently individually or in a team-based environment
- Communicate effectively (Oral/Written) with clients as well as colleagues
- Observe, research and advise to management on market trends
- Multitask in a fast-paced working environment


This position is open until filled.  To be considered for the position(s), interested individuals must submit a resume with references to the sales department manager.  The selection process will include an interview and thorough background check prior to appointment.

or Mail Resumes to: